The advancement of technology in 2018 has led to a completely new level of interaction between users and companies through mobile technology.

There are apps available nowadays, for any requirement that you could possibly have. That is, you can find apps for ride sharing, matrimonial, dating, ordering food, availing a service, Gaming, music, insurance, etc. You name it and the service is available at your fingertips through mobile apps.

This decision depends on various factors such as:

– The speed at which the app needs to be developed

– What is the company trying to accomplish with the app

– The budget approved for app development

– The list of features to be incorporated into the app

Native apps are the apps developed for specific devices. For example, iPhone apps are written in Objective-C / Swift whereas the Android app is written in Android SDK Java

Hybrid apps comprise web apps based on a mix of HTML5 and native apps. They’re usually built with HTML5 and JavaScript. The code is then wrapped in a native container which allows accessing some native features. 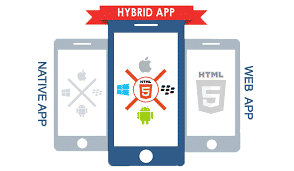 The difference can be summarized as:

Native apps can be used when high-performance is expected to achieve through an app. Although it requires good budget and a sufficient time frame.

Hybrid apps can be used where the budget is low and there are quick release cycles required.

More from our blog

How to Choose the Best Mobile App Developers in Mumbai

Are you looking for top mobile app developers in Mumbai? Here is…
Continue reading 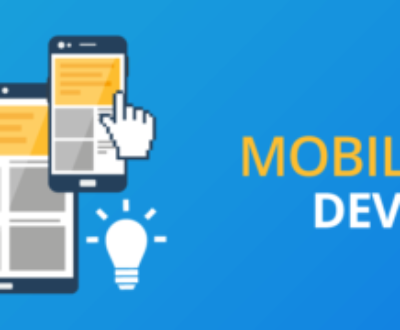 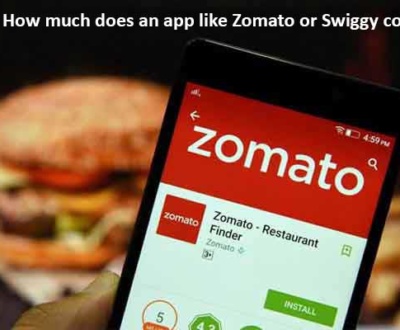 How much does it cost to develop an app like Zomato